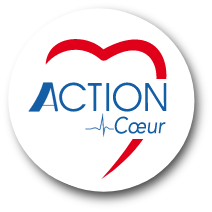 When administered in conjunction with primary coronary stenting for the treatment of acute myocardial infarction, a platelet glycoprotein IIb/IIIa inhibitor may provide additional clinical benefit, but data on this combination therapy are limited.

We randomly assigned 300 patients with acute myocardial infarction in a double-blind fashion either to abciximab plus stenting (149 patients) or placebo plus stenting (151 patients) before they underwent coronary angiography. Clinical outcomes were evaluated 30 days and 6 months after the procedure. The angiographic patency of the infarct-related vessel and the left ventricular ejection fraction were evaluated at 24 hours and 6 months.

At 30 days, the primary end point–a composite of death, reinfarction, or urgent revascularization of the target vessel–had occurred in 6.0 percent of the patients in the abciximab group, as compared with 14.6 percent of those in the placebo group (P=0.01); at 6 months, the corresponding figures were 7.4 percent and 15.9 percent (P=0.02). The better clinical outcomes in the abciximab group were related to the greater frequency of grade 3 coronary flow (according to the classification of the Thrombolysis in Myocardial Infarction trial) in this group than in the placebo group before the procedure (16.8 percent vs. 5.4 percent, P=0.01), immediately afterward (95.1 percent vs. 86.7 percent, P=0.04), and six months afterward (94.3 percent vs. 82.8 percent, P=0.04). One major bleeding event occurred in the abciximab group (0.7 percent); none occurred in the placebo group.

As compared with placebo, early administration of abciximab in patients with acute myocardial infarction improves coronary patency before stenting, the success rate of the stenting procedure, the rate of coronary patency at six months, left ventricular function, and clinical outcomes. 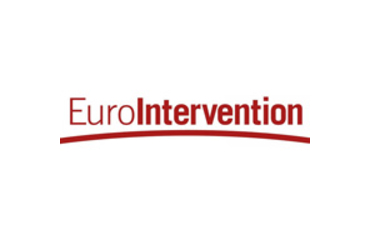 Culprit lesion location and outcomes in patients with multi-... 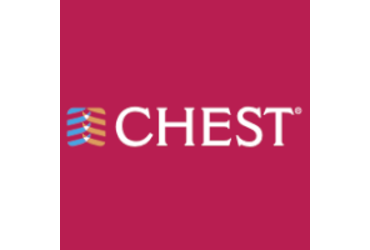 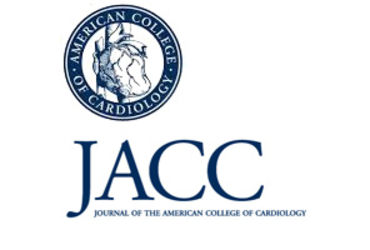 Interleukin-1Beta and Risk of Premature Death in Patients wi...